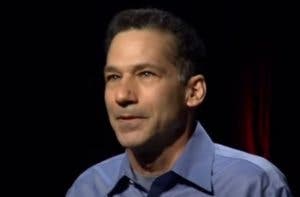 William Ury: The Walk from "No" to "Yes" (Full Transcript)

Best-selling author and speaker William Ury helps people get to Yes in all areas of life, from family feuds to boardroom battles.

Below is the full text of William Ury’s TED Talk titled: The Walk from “No” to “Yes”.

Well, the subject of difficult negotiation reminds me of one of my favorite stories from the Middle East, of a man who left to his three sons, 17 camels.

Finally, in desperation, they went and they consulted a wise old woman.

The wise old woman thought about their problem for a long time, and finally she came back and said, “Well, I don’t know if I can help you, but at least, if you want, you can have my camel.”

You get 17. They had one camel left over. They gave it back to the wise old woman. 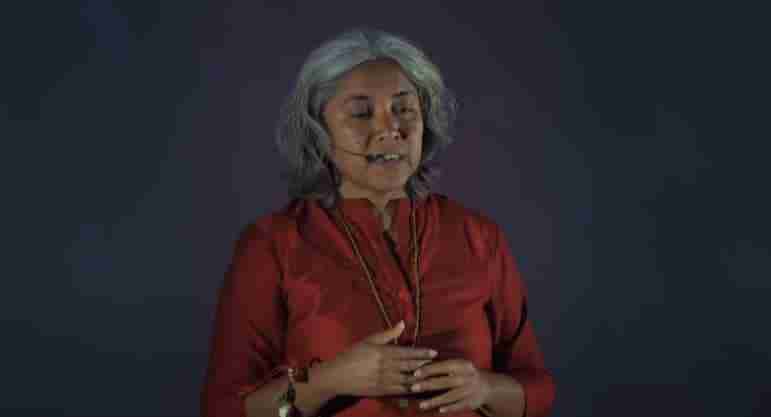 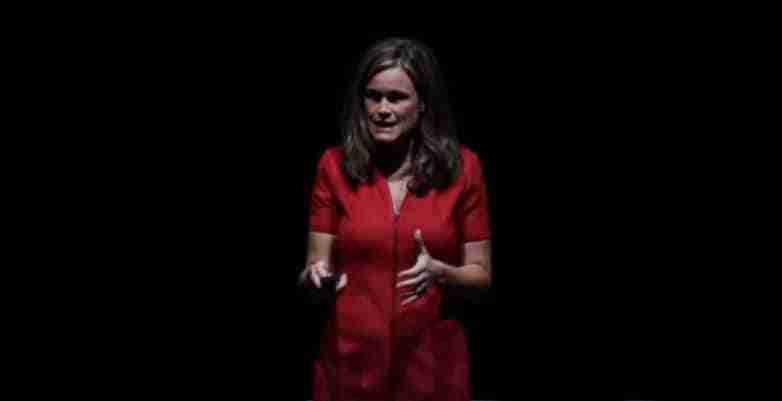 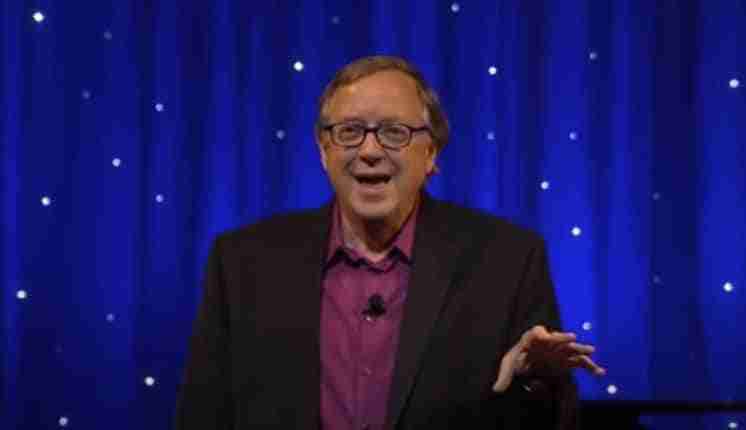 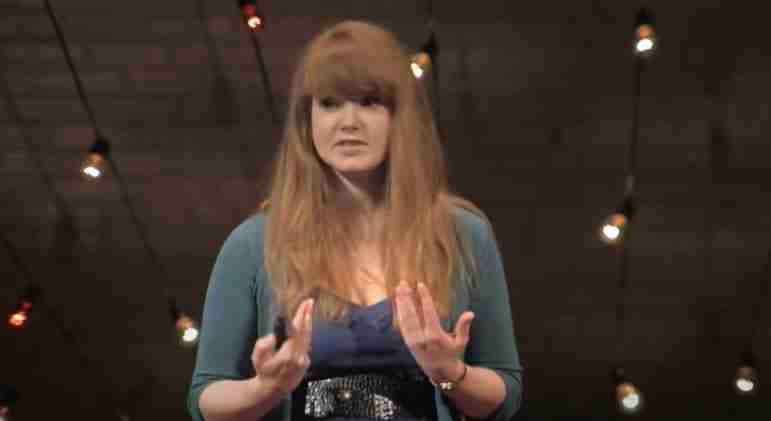 Now, if you think about that story for a moment, I think it resembles a lot of the difficult negotiations we get involved in. They start off like 17 camels, no way to resolve it.

Somehow, what we need to do is step back from those situations, like that wise old woman, look at the situation through fresh eyes and come up with an 18th camel. Finding that 18th camel in the world’s conflicts has been my life passion.

ALSO READ:   Stop Waiting for Tomorrow. Be a Leader of Today: Andre Damian at TEDxYouth@Brabantlaan (Transcript)

I basically see humanity a bit like those three brothers. We’re all one family. We know that scientifically, thanks to the communications revolution, all the tribes on the planet — all 15,000 tribes — are in touch with each other.

And it’s a big family reunion. And yet, like many family reunions, it’s not all peace and light. There’s a lot of conflict, and the question is: How do we deal with our differences? How do we deal with our deepest differences, given the human propensity for conflict and the human genius at devising weapons of enormous destruction? That’s the question.

As I’ve spent the last better part of three decades, almost four, traveling the world, trying to work, getting involved in conflicts ranging from Yugoslavia to the Middle East to Chechnya to Venezuela — some of the most difficult conflicts on the face of the planet — I’ve been asking myself that question.

It’s us who act as a surrounding community around any conflict, who can play a constructive role. Let me give you just a story, an example.

About 20 years ago, I was in South Africa, working with the parties in that conflict, and I had an extra month, so I spent some time living with several groups of San Bushmen. I was curious about them, about the way in which they resolve conflict.

Because, after all, within living memory, they were hunters and gatherers, living pretty much like our ancestors lived for maybe 99% of the human story.

And all the men have these poison arrows that they use for hunting — absolutely fatal.